Families Canada is pleased to have completed our “Supported Parents, Supportive Parenting” project at the end of 2022! This project was funded by the Ontario Trillium Foundation and aimed to expand the linguistic accessibility of the Nobody’s Perfect Parenting (NPP) program to diverse communities in Ontario.

NPP is a facilitated parenting program for parents of children from birth to age five. The program was originally designed to meet the needs of parents who are young, single, socially or geographically isolated, or who have low income or limited formal education. Originally developed and implemented by the Public Health Agency of Canada (PHAC), it has been offered in communities across Canada by certified facilitators.

The program promotes positive parenting, seeks to improve parents’ understanding of children’s health, safety and behaviour, and helps to prevent family violence. Evidence has also shown that effective parenting programs reduce mental and social difficulties for children later in life. Prior to the Families Canada project, the core NPP program materials were only available in English and French, and were not accessible to parents facing language barriers.

Here are three highlights from the project!

This project allowed newcomer parent participants to learn about Canadian society and to have their questions answered in a safe and nurturing environment. One facilitator described the program as a “bridge,” which opens parents’ pathways into Canadian society and culture.

We translated and provided 8,000 free Nobody’s Perfect parent kits in Arabic, Simplified Chinese, Spanish and Punjabi to organizations in Ontario.

Facilitators noted that participants may have feared being judged or too intimidated to participate in Nobody’s Perfect in a language they did not understand. In fact, while some parent participants understood English perfectly, including second-generation immigrants, some still preferred to take part in the program in their mother tongue.

As a facilitator noted, “The parents can convey their issues in their native language in a better way. They understand the parenting terminology in their own language and participate in discussions among the support groups more actively.”

The Nobody’s Perfect facilitators who participated in this project noted that they witnessed changes in the parent participants as the program progressed. Many parents communicated more effectively with their children, felt that they were better supported and more in control, and felt they were able to find and use new strategies for discipline.

Facilitators noticed that at the beginning of the program, parents tended to have a lot of complaints about their children’s behaviour, but after 2 or 3 sessions, they started seeing a change. Parents no longer blamed their child for bad behaviour and came to understand their own role and the role of the environment in influencing behaviour.

The “Supported Parents, Supportive Parenting” project benefitted all participants. Ultimately, the NPP program has demonstrated time and again that it is an impactful and empowering model for parental education and capacity building. 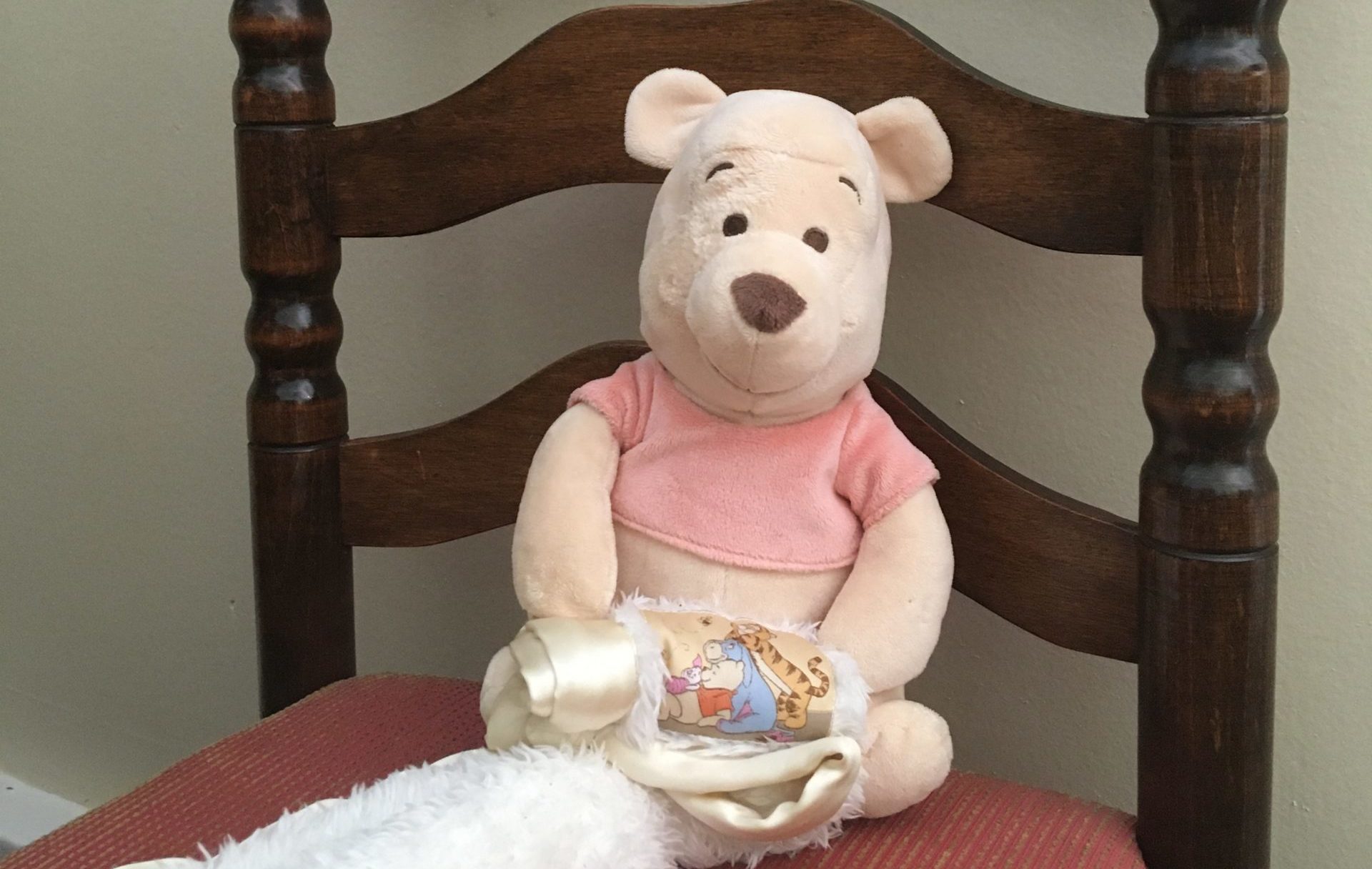 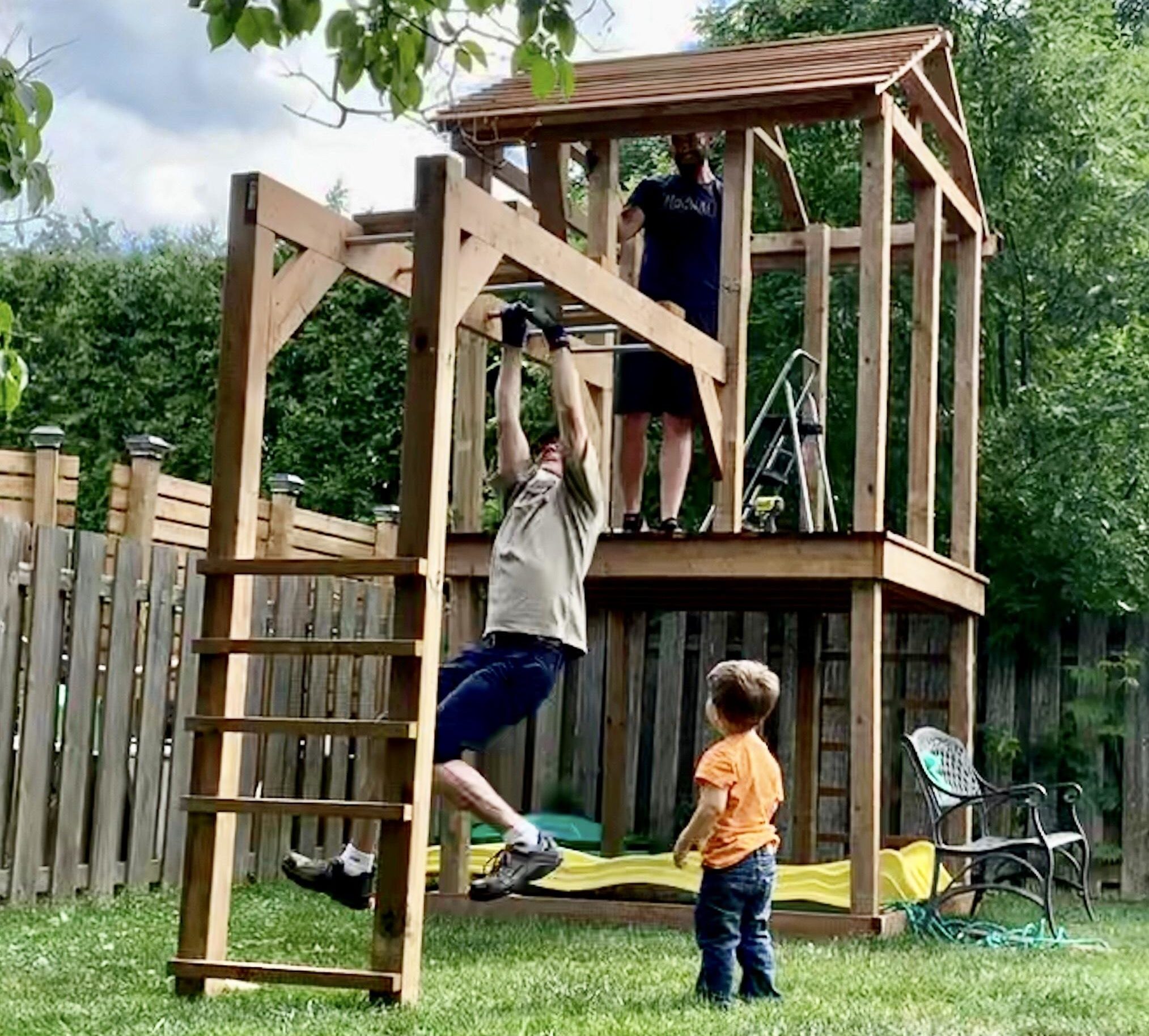